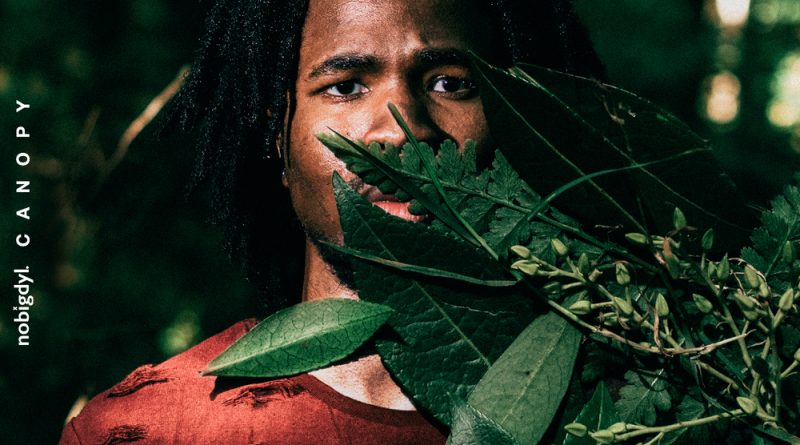 nobigdyl. was relatively unknown prior to Canopy, even among the Christian Rap scene. But with his new album release he is definitely making himself known.

At 10 tracks, Canopy isn’t a long album, but the length feels right for the album. nobigdyl. brings something to the table that most would agree is lacking in Christian Rap, and sometimes even rap as whole: his own unique style.

I was pleasantly surprised by how pinpointed he has his sound figured out so early in his career, it definitely bodes well for him in the future.

nobigdyl. has an extremely positive vibe to his music, even when touching on deep subjects (Suicide Nets).

The production on Canopy fits his sound and style near-perfectly. His rhymes and wordplay are very unique and another area where the album pleasantly surprised me.

Canopy didn’t really have any obvious flaws, I would like to see nobigdyl. develop a little, but for where he is at in his career he is already ahead of many rappers.

I’m extremely excited to see what all he has in store. If you haven’t listened to this album yet, do yourself a favor and check it out, you won’t regret it.