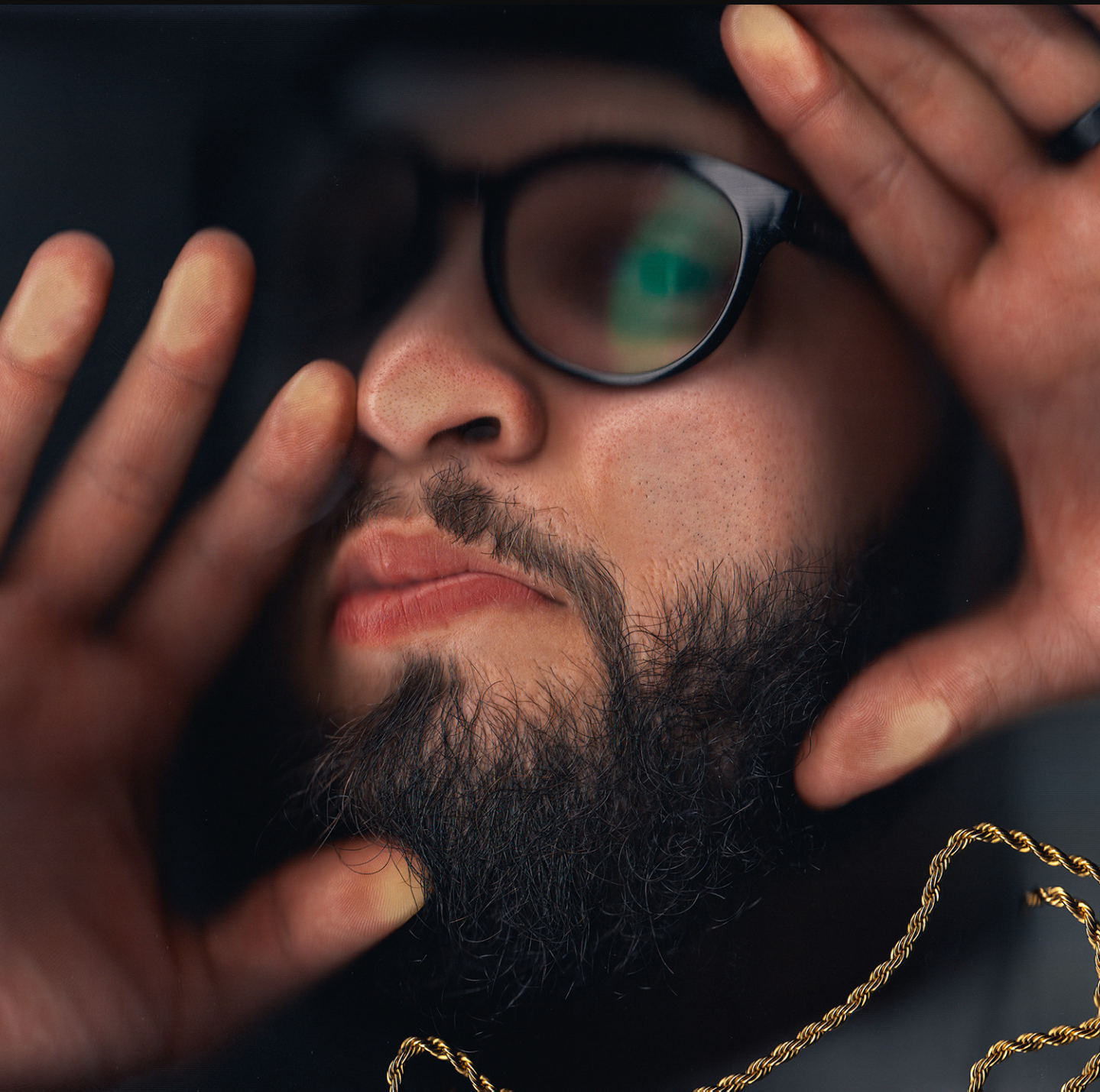 Instant CHH classic. He showcases great production, great lyrics, and a sick flow while clearly sending a message and setting the tone for the rest of the album in one of the best Christian rap songs to date.

Awesome jazz based track with great production, almost a Broadway feel towards the end, the trumpets and scratchy record feel provide a nice touch. It’s a nice slow down after Uncomfortable. It’s perfect to chill to.

Has a funky beat that provides a nice feel. Not to fond of the auto tuned voice but he conveys a deep message through some not-as-deep, but cool lyrics.

Super fun and hype track. It has an old western feel. Andy kills it lyrically along with a great flow and progression as well. It’s definitely up there with Uncomfortable for the best song of the album. It’s a very unique song to not just CHH but Rap in general.

The chorus is on point as Andy does a lot of singing on this record. It’s a very honest song with a sweet message while it is a bit repetative the production is very solid as it follows the jazzy vibe the album has.

Its got a 90s vibe with a gritty flow. Jon Bellion hook is amazing. The piano is great in another great song.

Super blunt song, especially for CHH but it pays off with a perfect mix of singing and rapping. The production is on point as Andy showcases his lyricism very well.

An easy song to get lost in the shuffle but its great lyrically as Andy hits on some deep issues and is quietly one of the better songs on the album.

Compared to the rest of the album the production is borderline cliche which hurts the replay value. Andy does deliver another great singing hook though. It’s a very honest song with a good message that people should be able to relate too.

Like what he’s going for here but don’t know if he quite hits the bullseye this time. It’s not a bad song, the live instrument production is good and Andy drops some lowkey heavy lines about love and relationships but its nothing to go home about either.

It’s got a very unique sound from anything else on the album. Kind of resembles Pink Floyd a little bit, love the phonic value.

Very vulnerable song and its probably the most trap-like beat on the album. What it lacks in flow Mac Powell makes up for with a triumphant hook. The message is a good reminder of what it’s all about.

One of the best CHH albums out now, often times gets overlooked. Very bold, original ideas that, for the most part, benefit the Album and it’s message. No two songs are alike, Andy showcases his versatility very well on this album.

Very unique production throughout the entire album. Andy touches on some deep subjects while showing off his sick flow.