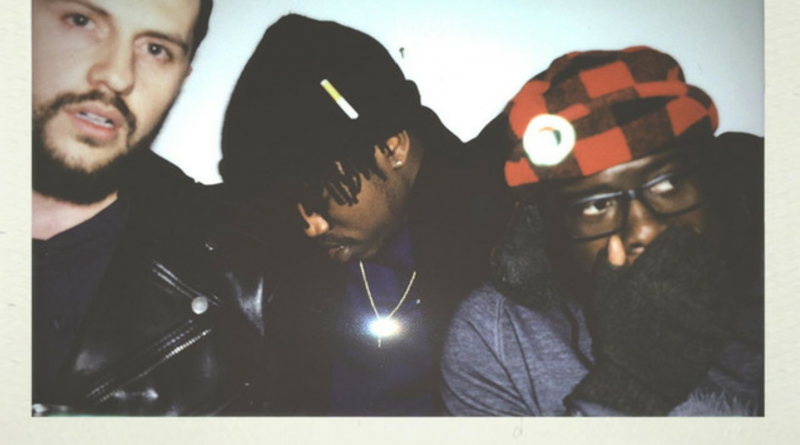 Chill vibes, the two words that describe this album best. In fact, I’d be surprised if you could find a more chill album in CHH. The trio of Ruslan, Beleaf, and Givez have a very smooth chemistry and showcase it throughout the album. Givez delivery is top notch, though this is not a storytelling album like Good Religion, so don’t expect the lyrics to be too deep. Production is simple, but fits the vibe of the album. Overall not a real challenging album, but it’s not trying to be, sit back and enjoy the west coast vibes.

Very solid album overall and personally one of my favorites. If you’re looking for a deep album lyrically, you won’t find it here. The production is very chill throughout which is something that is not seen very much in CHH. Givez does outshine Beleaf and Ruslan but all deliver great verses throughout the album

Real chill vibe, with a light hearted message, love the production, like the hook alot, only thing that hurts this song is the “now now now now!” Part at the end of the hook, kills the vibe a little, but everything else about this song is spot on, especially love givez verse and flows, matches the mood and production perfectly.

This Song is for the haters. It has darker production that all three rappers are able vibe with. The intro to Gives verse is a particularly nice touch as he more or less outshines the other two.

Each verse keeps getting better as the song goes on with Beleaf ending it with a very strong verse.

Real chill song that’s very easy to vibe to. While it is enjoyable the production and lyrics are mediocre compared to the rest of the album.

The Junkies flex their ability to get hype while the production is spot on. It’s not a deep song but a fun song as all three work together on this song than any other on the album.

A fun song about their shows. The production carries the vibe while Gives provides another catchy hook.

Gives shows out with a killer verse and another great hook. The production is perfect as it sets the tone of the song. While Ruslan and Beleaf generally keep up with Gives on one of the harder songs on the album.

The junkies give an ode to their loved ones as all 3 provide solid verses over a slow soothing beat. Not to mention a catchy hook from Gives.

Another real chill song about struggles and friends. Gives verse outshines the others in this one.

Super chill beat, it’s about Cali so you have to love it. Gives has yet another great hook as Murs provides a solid feature.