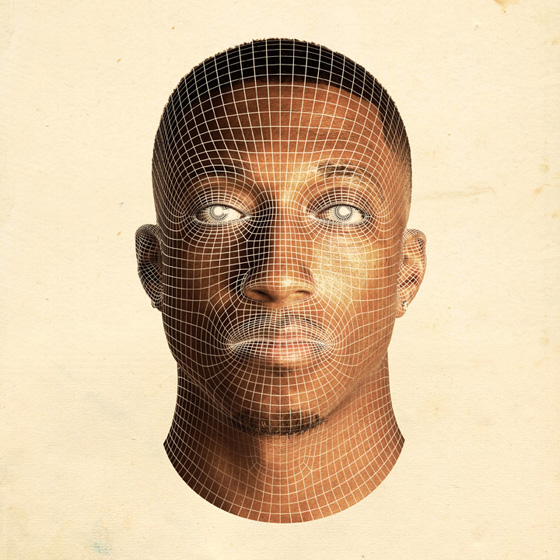 Evan: – Anomaly has its share of highs and lows (as you will see from our grades). I don’t blame Lecrae at all for sacrificing production over the message. A lot of what he talks about people need to hear, but thats not what we are grading.

Nathan: – One of my favorite CHH albums, lyrically very compelling and thought provoking, personally think Evan is a bit too low on this Album. Chrated at No. 1 on billboard, if you get this expecting a great CHH album, you won’t be disappointed. Overall the production is good, not great.

Starts off with a gospel like intro that is a common theme throughout the album. The production, lyrics, and flow are all solid here and set the tone for the album. However the message is the main focus and is important that we listen to.

Lecrae goes hard as he shows a lot of lyrical creativity and an edge that’s often missing in CHH and shows definite growth by him in that area. The beat is solid but its not a headbanger. The message is in your face and is an eyeopener.

Love the whole feel of the song, not a “I’m a christian and I need to try a for in” song, but a  “Who cares what they think, embrace the difference” song. Andy has a great feature, but honestly, flow wise its one of Lecrae’s best verses. From top to bottom one of the better CHH songs for a lighter mood.

“Nuthin” features a dope trap beat that is a little repetitive and is reminiscent of “I’m Turnt”, but Crae impresses with his harder flow and lyrics.

One of Lecraes most vulnerable songs, and one we can all relate to as he keeps it real. Good production, even better lyrics, he meshes his flow very well with the singing and the hook. One of his best songs in general.

Has a chill beat but nothing about it grabs your attention, its almost an album filler that could have been better with more effort.

Crae sticks to what he is good at, Getting crunk in a bass heavy song while laying down a real, hardcore message.

Another overall solid song where the flow and production match up nicely. The lyrics follow the same winning formula from a few earlier songs, which is good, but a little more creativity would have benefitted the album more as a whole.

A nice change of pace in an upbeat and original track. A little bit of a funny song, but underlined with valid points.

The hook is the highlight of the song and ‘Crae slows down his flow a little bit which is a nice difference from the rest of the album.

The production is a little cliche but, Lecrae (as usual) makes up for it with his lyrics and flow.

The average production is overshadowed as ‘Crae showcases some rare storytelling and is very honest in writing about his past, which is much appreciated.

Love what he is trying to go for here, but an important message is the bright point of an average song. The production is messy and his flow seems off beat. The idea (lyrics) were good but the execution not so much.

Not a bad song, it has a great message and a good hook, but the flow, lyrics, and production are all just decent.