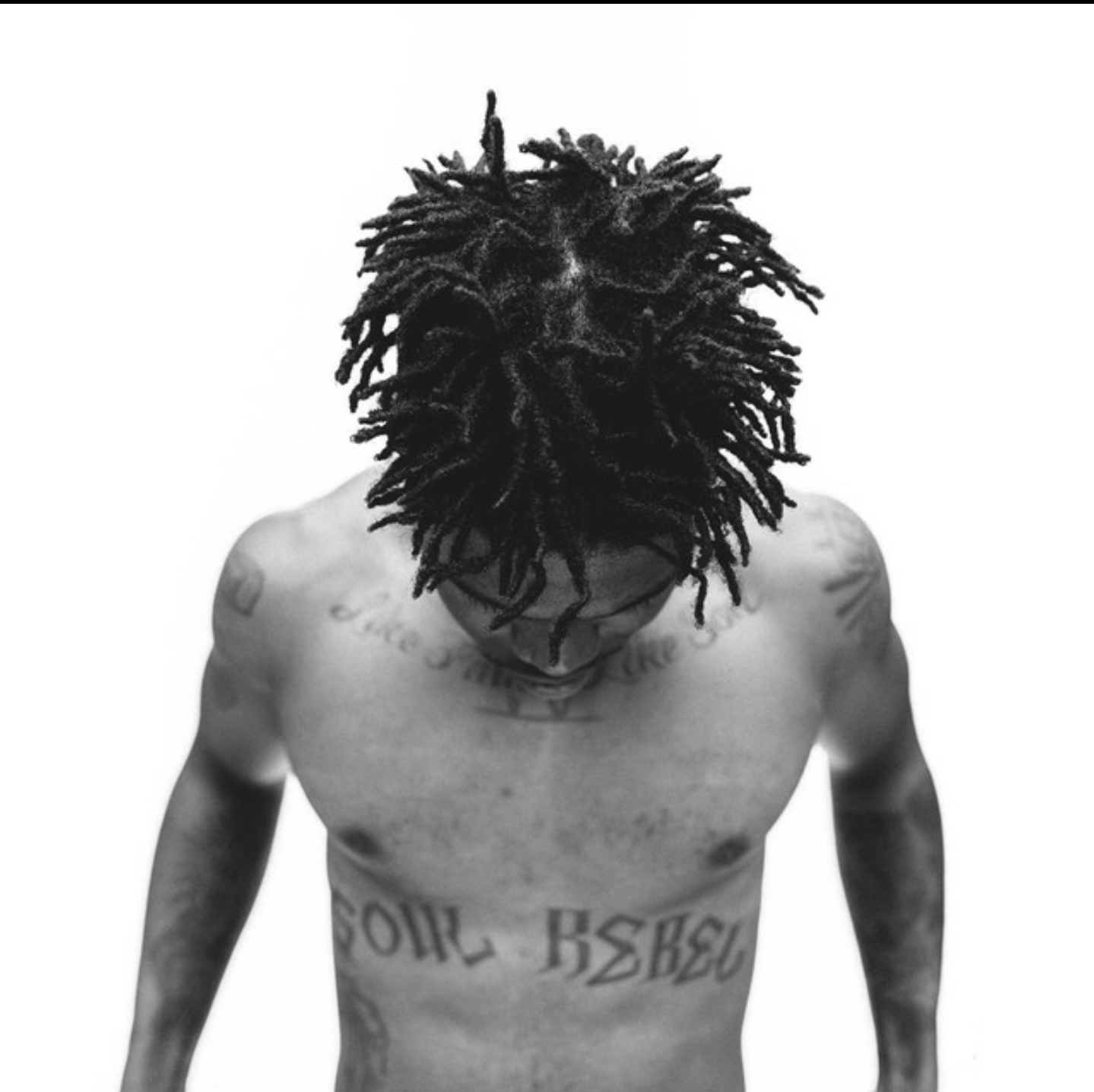 Nathan – Lyrically, this is a storytelling masterpiece, not quite on Kendricks level, but not far off. Production is the biggest thing holding this aspirational project back. John Givez is clearly super talented and this project is a definite step in the right direction.

Chill vibe and production. I love the flow as he shows off his storytelling skills. Easily one of his catchiest songs.

Another great one, similar style as e. Trill, John shows off some singing talent as well, flow is great, lyrical trip, crazy how he can transport you with his lyrics into his story, similar to Kendrick or J. Cole, only small complaint is the chorus is a little repetitive.

Another lyrical trip with a mature subject, but one that needs to be addressed more from an honest pov, especially in CHH. Givez wrestles with the battle of flesh vs. Purity, and touches on a struggle that we all face. Good production and great flow.

Unique and interesting flow as Givez continues his struggle with his flesh, and choosing to do wrong, alot because the company he holds. His mother kicks him out, and he begins to realize that he won’t have forever to get right with God.

Givez continues to run from God, and tries to make excuses for his wrong ways. He also tells of tensions between the police and other gangs. A major theme continues to be the company you surround yourself with and how negatively or positively it can effect you. In the meantine he produces one of the best songs on the album with great production and a dope flow.

Mediocre beat and feature by Beleaf. Lyrically not much meat, almost seems like an album filler.

Givez hits a low point, and sings about his regret and desire to change his ways. Production is nothing special, but it works for this song. J givens has a great feature that really adds alot to the song. Givez really showcases his singing chops.

Givez struggles with God and God’s will, in some of the most honest and human lyrics you’ll hear in a CHH song maybe ever. Givez showcases more versatility with his flow, production is good.

Great begining hook with another great switch up as Gives kills the flow again. A song about resisting Satan.

A rare love song. The production isn’t anything special and at this point feels recycled but the flow is again on point as usual.

Unique beat with a catchy hook and good flow.

Rememicent of “Hood politics” its a solid song all around

Changing up his flow to a more Chance like sound and a different vibe with the beat i respect this track but the lyrical value isnt the same as the rest of the album, but would love to see Givez explore this style and sound more in the future.