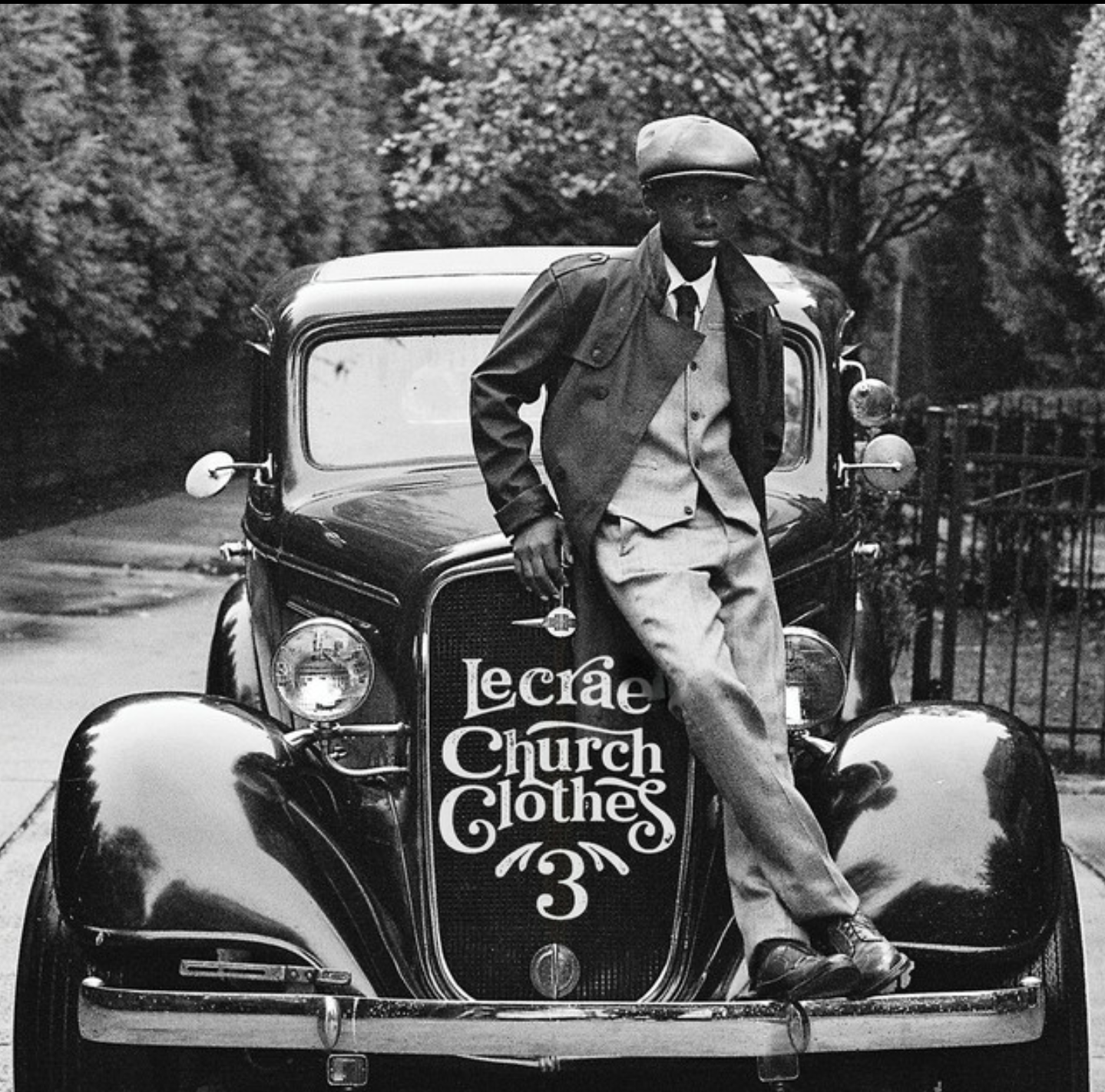 Nathan: This album showcases some of the best production in CHH, but the first half of the album is a good bit better than the second half. Some of Lecraes best work though, and a definite sign in the right direction.

Evan: I love how Lecrae challenges people in his lyrics and doesn’t shy away from addressing real issues in our culture today. All while producing quality music that can compete with any secular artist.

Lecrae goes hard in a powerful song about double standards in America. His flow fits well with the production and a gospel like hook. Love the king kunta reference as well.

Providing a different perspective to ganglife that personally gave me a different appreciation, Crae and Propaganda keep it real with a tight flow and a dope beat.

With a nice new flavor from Lecrae Deja Vu has laid back vibe and production not to mention a unique flow, it is the perfect song to chill to and a good reminder to keep your eyes on God even when things are tough.

The production is on point, its reminiscent of Manolo in way. One of a couple good songs for the haters on this albumm Straight turn up song.

Similar style production as Deja vu. Lyrics aren’t super deep, but Crae showcases an excellent flow. Its a nice break from the other serious tones throughout CC3. The diversity of the production helps the replay value.

Another song for the haters, like the production, good flow, definitely one of the more quotable songs on the record, and probably the catchiest hook.

Feels like a recycled version of It Is What It Is and E-40’s feature is sub-par compared to his other work.

Sweet message to his wife but compared to others on the mixtape this is subpar lyrically and production wise.

Misconceptions 3 8.75/10
Love the lyrical wordplay in this song. Arguably the best song on the album with great features by John Gives, Jgivens, and Jackie Hill Perry as they showcase their talent over a gritty beat.

Gawvi delivers again with one of the hittest beats in CHH and a great feature by KB. Both Crae and KB feature great flows.