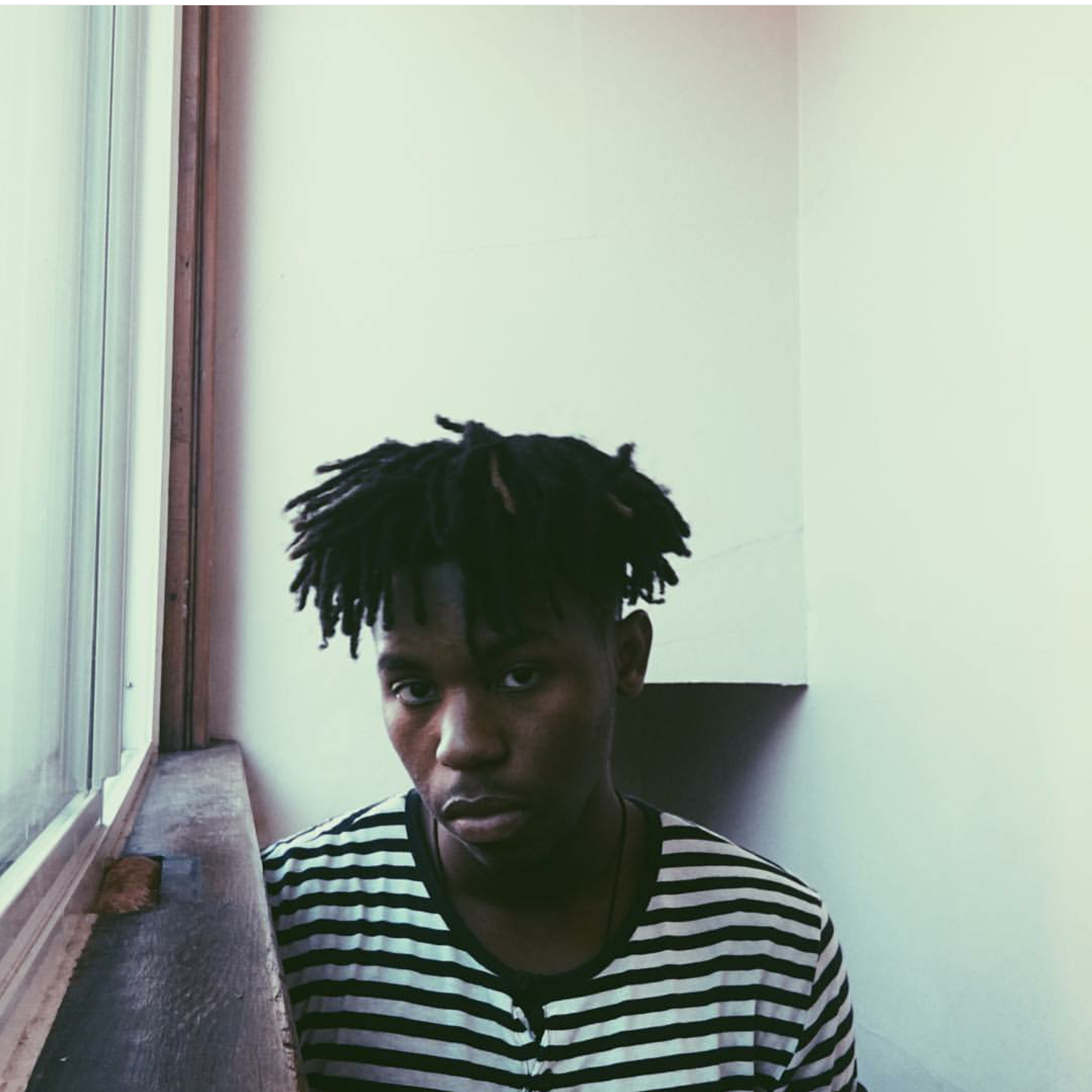 For our #7 slot on our countdown we reached out to CHH artist Montell Fish for an interview. He has just released his second album (As We Walk Into Forever) in two years and provided his perspective on his music, how he came to know Jesus, and the End Times.

RapRevolt: Who is Montell Fish?

Fish: Ha, so that’s actually funny because I created this name when I was still “in the world” but it has truth.  So the name fish comes from a theory I guess you could say I had which is “all humans are like fish, in this big blue world. Searching for something, but continuously swimming searching for something”.

RR: What is unique about you as an artist?

Fish: Well I am unique as a person, which makes me a unique artist. God has given me an ear for really good and chill music which is mostly what I make. I also really enjoy being a son of God haha, so I guess just being who I am makes me unique.

RR: Who are your biggest musical influences?

Fish: This question is funny, and I know it will be asked because I know a lot of people expect me to say a bunch of CHH rappers probably. But honestly as far as influences, I love Dream Koala production, I like this producer “Where is Alex”. Kings Kaleidoscope is an awesome Christian band, some of my friends Levi Hinsons stuff I really connect with. Also I dig this producer “Melo-Zed”. Ha, I’m really into the production of songs I guess because I am one [producer]. I love how music can just move you, it’s a gift for God.

RR: Do you have anything planned for your music in the future?

Fish: Yes, right now I am in school (community college) and taking some music classes.. I plan to release some music videos for my album I just dropped called “As We Walk Into Forever” which is out now as well.

RR: What has been the overall feedback from “As We Walk Into Forever”?

Fish: It has been amazing, just amazing seeing that God is using me to edify others. It’s an amazing thing to see, like just people messaging me saying how blessed they are and it coming at a perfect time. All about Gods timing “nah meean”.

RR: What is your message that you’re trying to communicate through your music?

Fish: That having a relationship with God the Father is what everyone human being needs. That there lies the true peace, joy and comfort we all search for in the world.

RR: How did you come to know Jesus?

Fish: Okay, get ready for a story so I was around 17 in a pretty dark place of my life, just questioning my existence or even what is existence. I was listening to an album by flying lotus called, “Your Dead”, which is influenced by a lot of demonic stuff and was a reason why I was going through [such a dark time]. Pretty much everyday smoking weed, starting to move on to different drugs to escape life and experience more, at this same time listening to artist like Jaden Smith which talk heavily about new age concepts, very heavily demonically influenced stuff. Talking about opening your third eye, chakras, aliens and other things. So I had a lot going on in my head, fortunately God used someone named the Vigilant Christian YouTube channel to expose a lot of these demonic teachings and end time correlations to today. And at this same time I was going to church with my family (as I had done for years) and my pastor was speaking directly to me in the sermons, even one time he called me out of the pew to the front. I even went to a different church and the pastor their started speaking to me, it was about end times. And so I knew God was making himself clear to me, eventually I watched another Vigilant Christian from his playlist and it was about just surrendering to God. So I made the decision to follow Jesus after watching that. In surrendering to Jesus I had to give up my old life. Which meant I had to surrender all the music I was making then. I actually remember many people asking me why I deleted all my music and it was because I gave my life to Jesus. Life with Jesus is amazing and I am so glad I gave my life to Him.

RR: In “Lost in the World” you talk about personal struggles. Can you expound on some struggles you might have gone through before you knew Jesus?

Fish: So Lost in the World is just a story, God has gifted me to see different viewpoints and see other things that people don’t see. My song “Woman at the Well” is another example, I didn’t know what thoughts she had going through her head but I could almost picture what it would be like. As far as struggles before I came to know Jesus, I kinda explained above but definitely defiance to my parents, had a huge rebellion spirit inside of me. A lot of stuff I dealt with, that will be revealed in later times.

RR: What was it like working with John Givez on Theo’s Hand?

Fish: Ha, It was amazing, because it was really simple. I just sent him an email literally praying that he would just listen to it, and maybe get on ( like if it’s Gods will). I kid you not, not even 12 hours later he sent back a completed verse. I woke up a few hours before school (randomly) checked my phone and a John Givez verse was in my email.

RR: Would you consider yourself a rapper? Or a singer? Or both?

Fish: Both, I definitely love to sing. Still working on my vocals tho, Gods helping me.

Fish: Ha. It was fun because it was kind of a parallel to the first pink love, it shows the transformed life in Christ. Shoutout to my buddy Senque for the awesome video!

Fish: The end times are here man, I mean this is like the beginning we are going into. Just read 2Timothy 3 and ask God to help you so you can get out or don’t become what brother Timothy list there. The state of majority of Christians in America are not ready in a biblical context, as apparent because our lives are not exhibiting the power of the gospel in almost anyway. Sure we go to church but how often do we read our bible, follow what it says and believe God . It’s time for us to humble ourselves and surrender everything to Jesus.

RR: What artists would you most want to work with?

Fish: I have a few, more with John Givez, ty brasel, rock star jt, Levi Hinson, and probably santhosh his production is tight.

Find out more about Montell Fish: