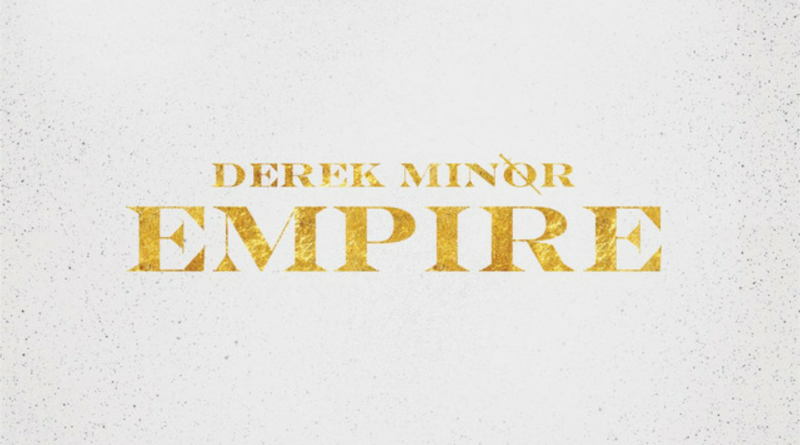 Derek Minors Empire is a mixed bag. On one hand, Empire boasts some of the best production in CHH to date. On the other hand, Minor hurts the album experience and flow by throwing in songs like Fly and Oceans into the mix, they’re totally different styles than the rest of the Album. Empire aims high, but comes up short, hopefully Minors next album (coming out soon) will offer a more complete experience.

Empire is Derek Minors best work yet. He continues to improve on his heavy/gritty style and he doesn’t disappoint in this album. It’s obvious that he worked on his writing in Empire as it out did Manorville and Dying To Live in that category. All Hail The King, Party People, and Until The End Of Time are great tracks not only for Minor but CHH as well as they set the bar high for any other hard-hitting lyricist. The only down point in Empire is when Minor gets away from his usual style (see Fly and Oceans) as the almost Christian contemporary  style songs are okay in their own right but it totally throws you off from the rest of the album which has a more trap style. His themes throughout the album are important and resonate with the listeners. Minor impressed with Empire and has us excited for his newest album coming out this October.