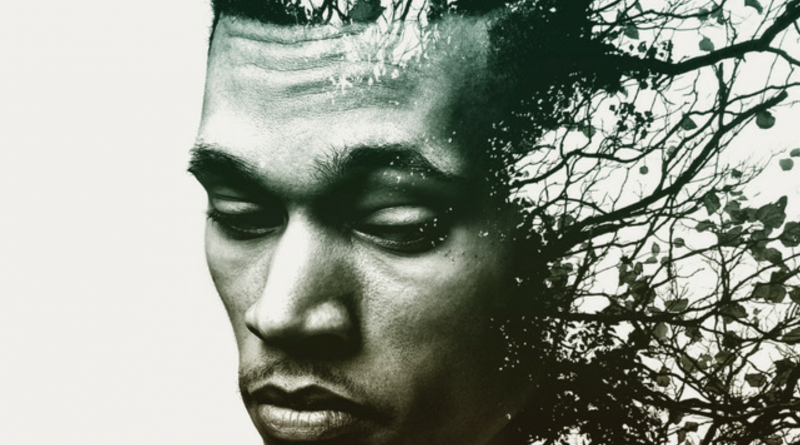 Nathan – Rise took the world of CHH by surprise back in 2014, a clear step above his 2012 project, The Good Life. Rise also served as a coming out for a little known artist and producer at the time by the name of Gawvi, as he did a superb job producing Rise. The Album’s biggest strength is its consistency, something that is often lacking in CHH. The album has very few weak points, the majority of the songs are either good or great. Rise gave us some classics, such as Manolo, Shweet, and Insomniac. Trip sets the bar high and I look forward to whatever he has in the oven.


Evan – If you haven’t liked Trip Lee in the past you should definantly give Rise a listen. Not only is the production on another level than any of his other works but his flow is very improved as he is able to communicate very clearly throughout the album. If you have been a fan of Trip then you should love Rise. It features fun tracks like Manolo and Shweet but also deeper more intuitive songs such as Sweet Victory and Lazarus.