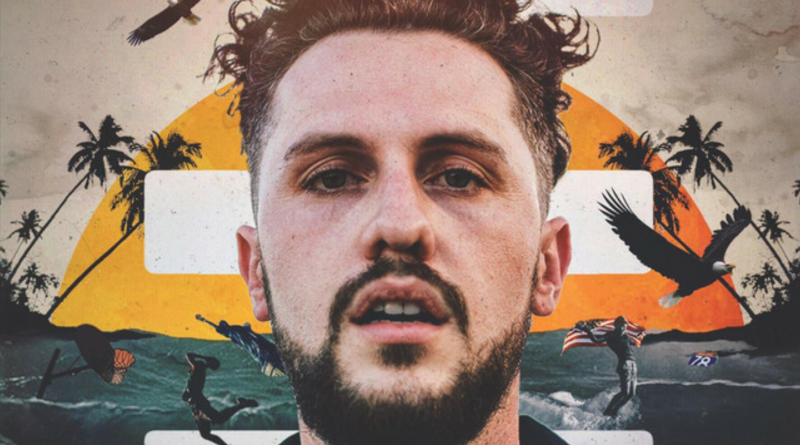 Evan: Americana is more or less an introduction of who Ruslan is. He talks a lot about his past, how he was raised, how he came to rap, and he throws in his unique perspective on racism and other social issues in America today. Musically, Americana is a huge improvement over his last solo work. His beats hit harder (see Raw Sugar and Petty) and his flow is much improved (see Cuz It Failed). His growth as a writer is very apparent and has me excited for his future work with Dream Junkies and as a solo artist. If you’re looking for a spiritual themed rap album you won’t find it with Americana. Ruslan definitely has the capacity to talk about Jesus outside of “surface christianity” (see Have It All) and I hope its something he explores in his future work.

Nathan: Ruslan’s Americana attempts to dive into a little bit of Ruslan’s background and upbringing, but how well does it do? Ruslan’s last album, Do for one (2015), left a lot of room for improvement, so my expectations were a little low for this project, so when I listened to this album I was pleasantly surprised. The Production on Americana blended West coast styles with a trap sound, and the final product shines. Tracks like Raw Sugar, Cuz it Failed, and Left Coast show that Ruslan definitely took more risks this time around, and they pay off. This similarly applies to Flow, as this is one of the obvious areas that Ruslan has shown the most improvement (See Cuz it Failed). Lyrically, Americana dives into how Ruslan became who he is, it touches on issues of Race, Immigration, Peer pressure, Social Injustices, and Religion. While overall this album isn’t one I would consider deep, it does have it’s moments  (See Wildest Dreams, Have it all). In a Year that has had its fair share of disappointing projects, Americana is a surprising breath of fresh air, make sure to check out this album.