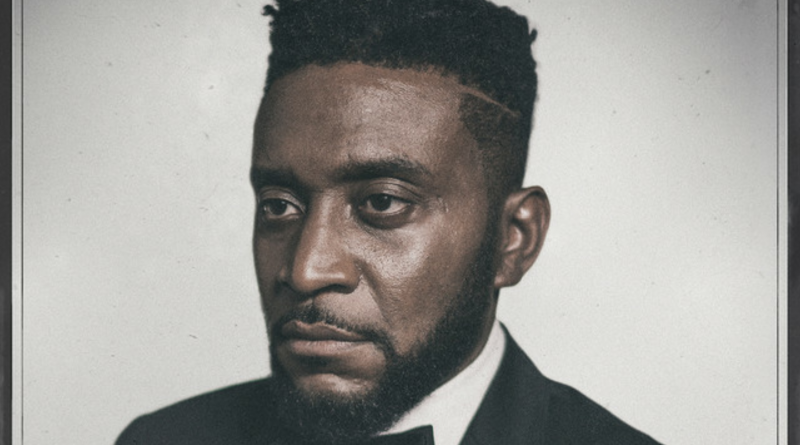 Overview: The Narrative is Sho Baraka’s Humble Beast label debut and his follow up to Talented 10th (2015). To preface, The Narrative focuses partially on one of the hottest subjects in CHH right now, Racism. Most attempts to address the subject in CHH have been mildly successful at best, how did the Narrative fare? The album has almost a 1920s Tent revival feel mixed with jazz and funk vibes, the finished product is different from anything I’ve heard in CHH and even outside of CHH. The production is a definite strong point for the album, as it never really falls off from start to finish. Moments had me grooving to the beat, wanting to break out into praise dance, or feeling super soulful. Sho Baraka does an excellent job flowing to the beat and the choruses are excellent. That brings us to our final point, Lyrics. The Narrative does the best job I’ve seen addressing some very important issues that America is facing. Overall The Narrative is one of the best albums of this year in CHH and one you should definitely cop.