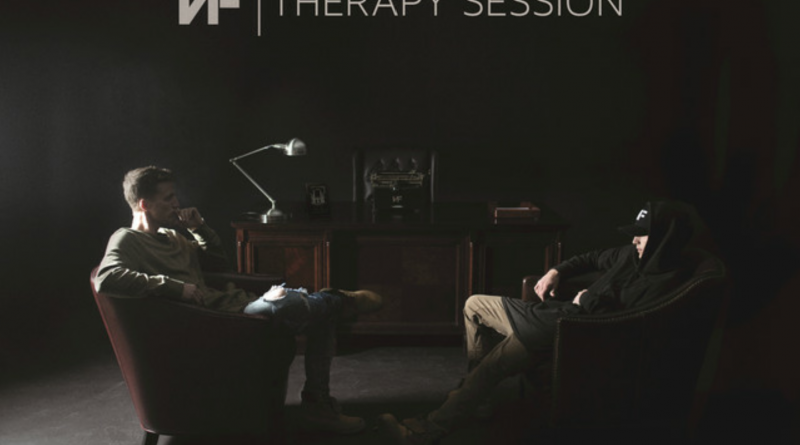 Nathan –  NF has exploded onto the Rap scene in 2016, thanks in large part to his album, Therapy Session, a follow up to his debut album, Mansion (2015). In all honesty, Mansion was up and down for me, it had songs I really liked (Mansion, Intro), and songs I didn’t really care for (All I do, Motivated), so I didn’t have super high expectations for his Sophomore Album. Thankfully, Therapy Sessions exceeded my expectations, the production was excellent, really matching NFs flow and style. NF displays superb singing (I Just wanna know) and rapping (Statement) throughout the album, and delivers one of the most emotional songs across all genres of the year, How could you leave us, if you haven’t given it a listen, bring a box of tissues, and check it out ASAP. If I have one gripe with Therapy Session, it’s that certain parts are repetitive (I Just wanna know, Breathe, Got you on my mind, wish you wouldn’t), it’s not a huge issue, but it definitely hurts the replay value. The Lyrics aren’t explicitly Christian, so if that’s what you’re looking for, you won’t find it here, but if you’re looking for good, clean rap, definitely check Therapy Session out.
Evan –  NF is one of the hottest, clean, rappers right now and much of his success can be attributed to how well Therapy Session was received. NF runs in his own lane and does it well. His hype, angry rap resonates with CHH fans very well because of how different his rapping style is from the rest of CHH. Therapy Session was a very solid sophomore follow up and has laid a great foundation for NF to build on. His realness and intensity he brings in his songs is captivating. His lyrical play is superb throughout the album. As Nathan mentioned, he is repetitive and doesn’t seem to have an imagination with his music. He knows what he is good at and he sticks with it. If you’re looking for a Christian album or a Christian artist NF is not your guy. I would say he is a Christian but it’s debatable on if his music is Christ centered. Regardless, Therapy Session is one of the top CHH rap albums of the year and you should definitely give it a listen.
Therapy session – 8.17