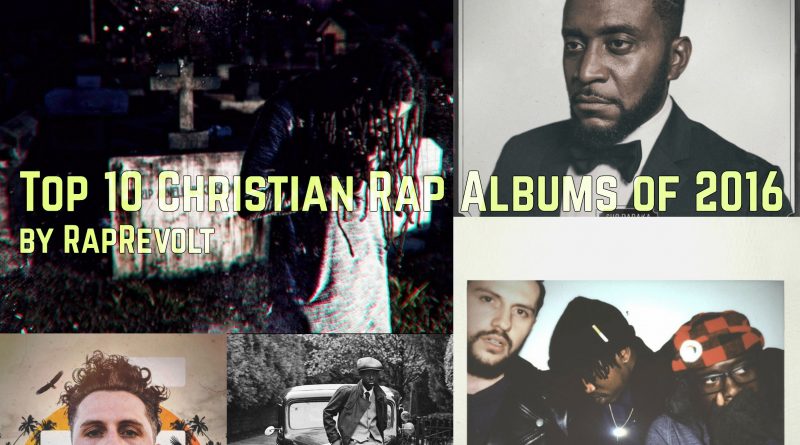 Ruslan surprised us and many other with his second album, Americana. It was a vast improvement over his previous work as he features an improved flow and production. Lecrae dropped CC3 in early 2016 and came out swinging. He did not shy away from speaking his mind. He featured many different talented producers and it showed throughout the album. Dream Junkies is a group with John Givez, Beleaf, and Ruslan (who has a solo album on this list) together they brought one of the most enjoyable rap albums to date. The subject matter is very surface level which drops our ranking down to #3 but all around this album is west coast rap perfection.

2. The Narrative by Sho Baraka Sho Baraka brought a powerful, well versed, and musically sound, project in 2016. He discusses pressing issues of our time throughout, putting “The Narrative” at #2 on our list. Check out our album review here. WDRAWLS features the best wordplay and production consistently on an album in 2016. The replay ability is unmatched on any other album this year. It is a must listen.